The Final from every angle

Whilst there are many ways to watch the match live, also make sure you check out our dedicated Match Centre for everything you could want on the match - including stats, play by play, reactions and photos.

A. Carraro Imoco CONEGLIANO ready to enter the battle

#Teammates: Egonu and Sylla of A. Carraro Imoco CONEGLIANO

That emotion of winning the #CLVolleyW Trophy! A. Carraro Imoco CONEGLIANO celebrating 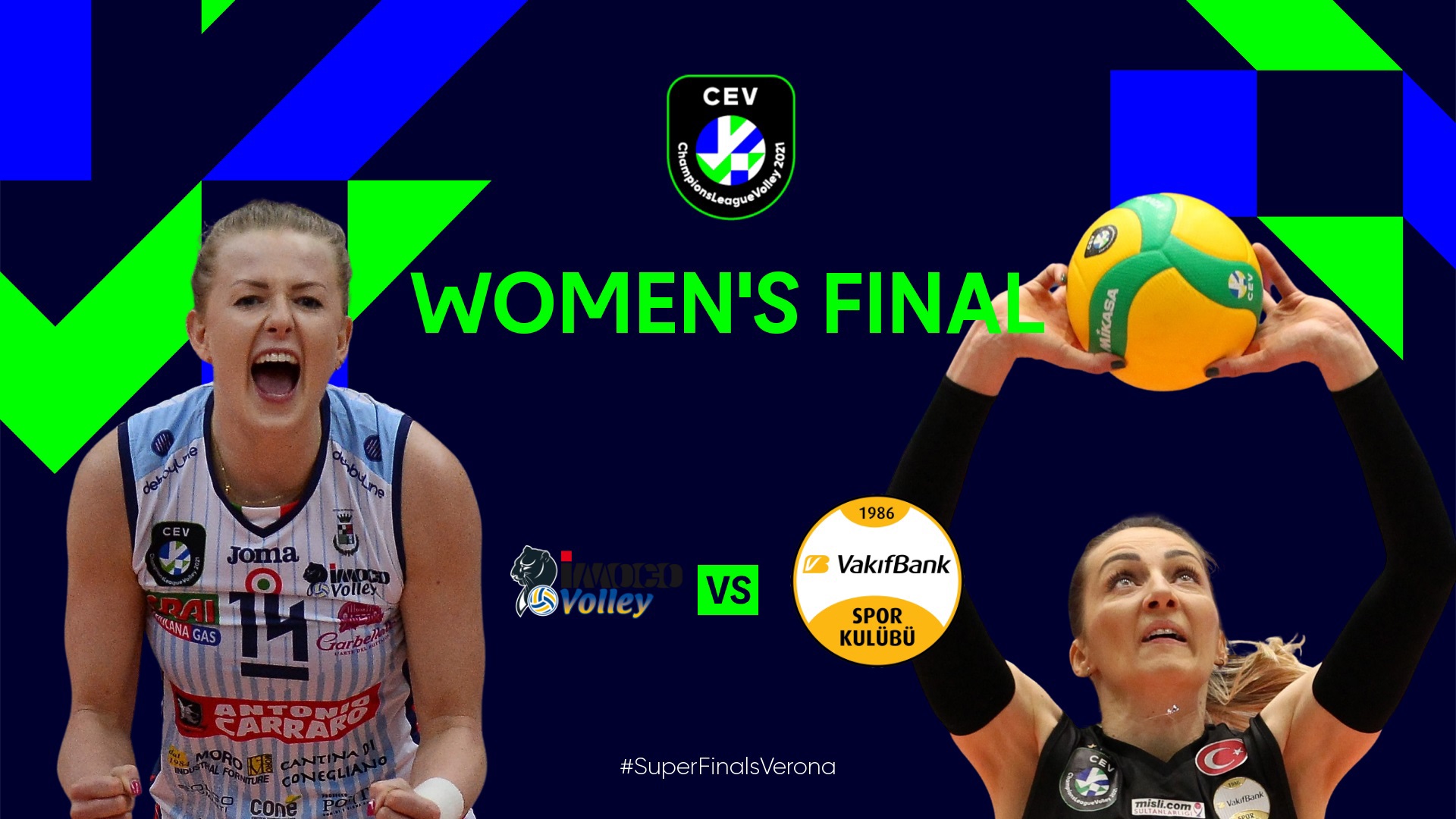 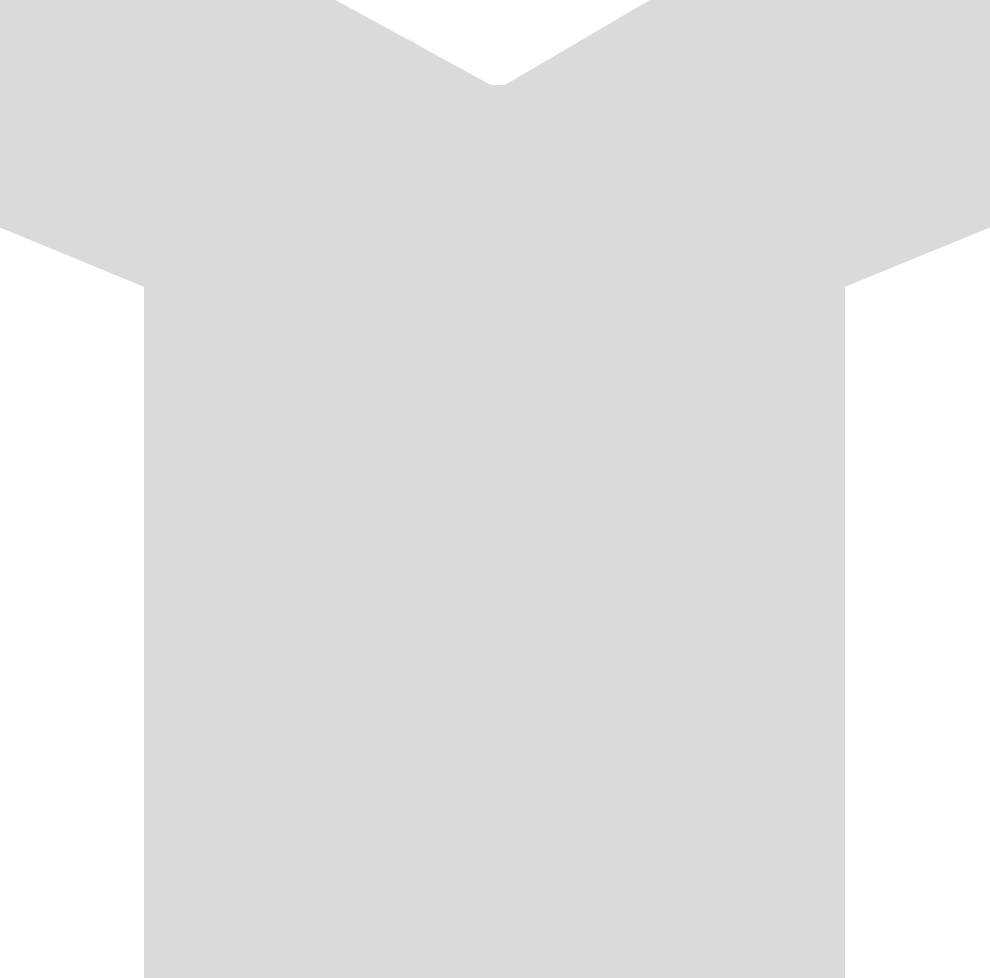 Joanna Wolosz was born on 7 April 1990 in Elbląg (Poland) and was inspired by Volleyball after watching her older brother play. In her spare time she likes to watch funny shows, read and listen to music! During the quarantine she started to collect records. She also likes to discover new places both alone and with her teammates! Maja Ognjenovic was born in Zrenjanin, Serbia on 6 August in 1984. She had a great interest for volleyball as a child and always wanted to be a volleyball player. She started her professional career at OK Postar and enjoys spending time with her friends and family. Her major achievements are 2016 Olympic Silver, 2 European Championships Golds and a 2018 CEV Cup Win. 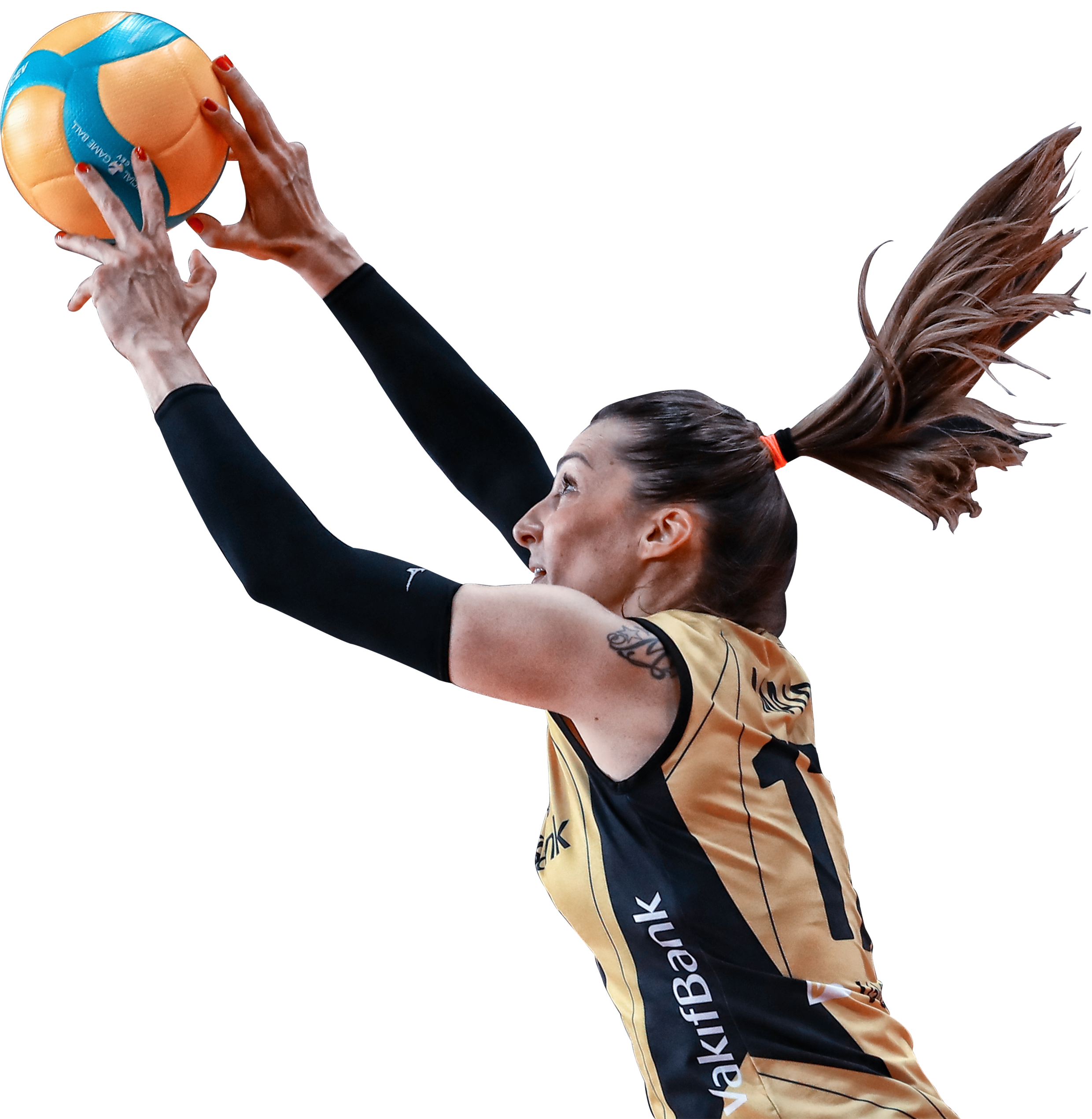