The Super Final of the 2021 CEV Champions League Volley - Women is only two days away. The titanic clash between the stellar line-ups of reigning club world champions A. Carraro Imoco Conegliano of Italy and the world’s most decorated team of the century, VakifBank Istanbul of Turkey, on Saturday, May 1, at 17:00 local time at the AGSM Forum in Verona will not only answer the big question who is the best team in Europe right now, but also give us a clue as to who is the best team in the galaxy. 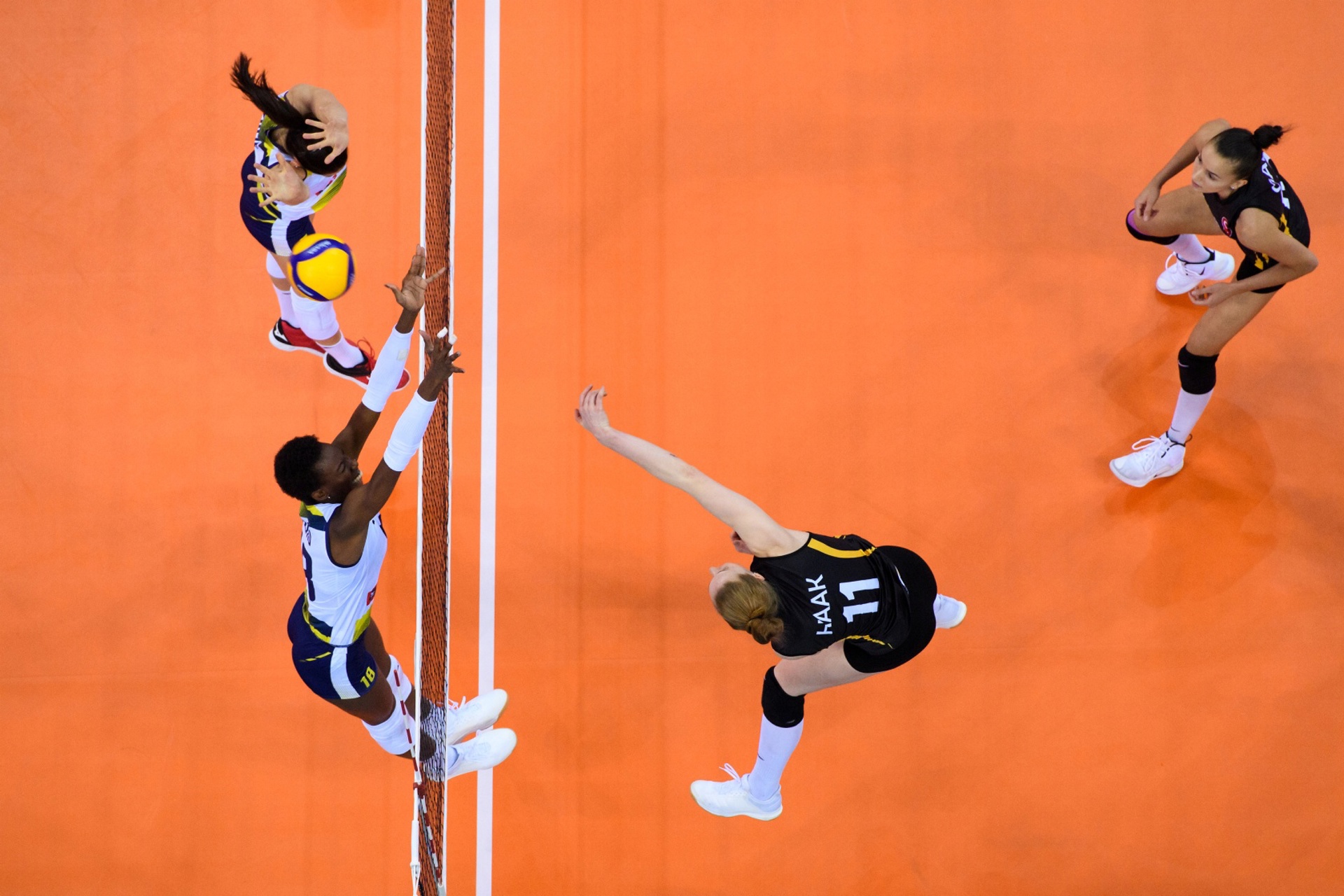 The first time these two teams met was also in a Champions League final, back in 2017. It was the first Final Four for Imoco and although the Italian side had the home team advantage in Treviso, the way more experienced VakifBank team achieved an emphatic 3-0 (25-19, 25-13, 25-23) victory to claim their third continental title.

But at the next two occasions the two clubs went head to head, they delivered nail-biting five-set thrillers, both resolved in extended tie-breakers.

In a 2018 Champions League semifinal in Bucharest, Imoco recovered from a two-set deficit to level the match and prompt a deciding set, in which they failed to hold on to a 12-9 lead. VakifBank converted their second match point to a 3-2 (25-22, 25-21, 17-25, 15-25, 16-14) victory, before winning the final on the following day and adding a fourth Champions League crown to their portfolio to level Volley Bergamo’s record. Imoco went on to settle for the bronze.

An even more nerve-wracking plot unfolded and the tables were turned when Imoco and VakifBank met again in December 2019, this time at an FIVB Club World Championship semifinal in Shaoxing. Most of the stars expected to shine in Saturday’s Super Final were part of that amazing game as well. Imoco’s starting seven in each of the five sets back then – Joanna Wolosz, Paola Egonu, Kimberly Hill, Miriam Sylla, Robin De Kruijf, Raphaela Folie and Monica De Gennaro – are very likely to be on Daniele Santarelli’s starting line-up again in Verona. As many as five players of VakifBank’s main squad for that match – Maja Ognjenovic, Isabelle Haak, Gabriela Guimaraes, Milena Rasic and Zehra Gunes – will probably be among Giovanni Guidetti’s choice of starters this week.

It was the Turkish side that came back from a set down twice in that match and had a quadruple (!) match point at 14-10 in the tie-breaker. Four points in a row by Egonu set the stage for a spectacular epilogue. The Italian team denied the opponents another five opportunities to close the match and wasted two of their own before finally converting the third one to a triumphant 3-2 (25-23, 20-25, 25-23, 21-25, 23-21) victory on the way to the world title. VakifBank went on to settle for the bronze. With top-calibre American outside Michelle Bartsch-Hackley now also a part of VakifBank’s bright constellation, it is hard to imagine, that the Istanbul powerhouse will miss this opportunity to become the first team in the history of the Champions League with five titles. But at the same time, it is hard to imagine that Imoco’s amazing streak of 63 match wins in all competitions that started in December 2019 will suddenly come to an end and the team’s stars will fail to snatch the club’s first-ever continental gold.

It is a star war without a dark side and with a completely unpredictable outcome, but on Saturday, one way or another, what is hard to imagine is bound to happen.